HomeOur BlogFood and BeverageUterine Fibroids: The Foods You Should Eat 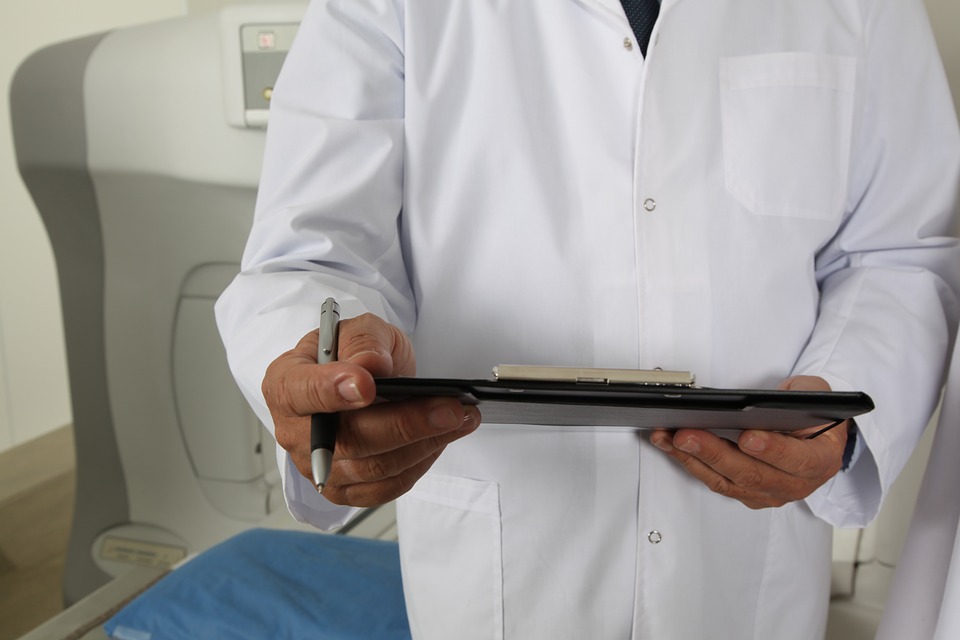 Uterine fibroids are noncancerous growths of the uterus that often appear during childbearing years. Fibroids range in size from seedlings which are undetectable by the human eye, to bulky masses that can distort and enlarge the uterus.

One can have a single fibroid or multiple fibroids which can expand the uterus and make it reach the rib cage. Many women might not know they have fibroids until they conceive and complications lead to the diagnosis.

It is not certain what really causes fibroids, but we know excess estrogen in the body makes them grow rapidly and will only decrease in size when one reaches menopause. With that knowledge, it is important to determine what diet is suitable for you.

For those already diagnosed with fibroids, or have symptoms that may be associated with this condition, below are the foods you should be eating;

There are certain forms of soy that can be beneficial to you. Specifically seek out soy that has not been processed. This soy has anti-estrogenic effects on the uterus. Take it in moderation and it will be a useful dietary tool for managing fibroids.

It is a good idea to stay away from white processed foods such as bread, pasta and other pastry. Instead, replace them with whole grains which help in insulin stabilization. High insulin causes the growth of fibroids. Whole grains are also a great source of fiber which helps in elimination of excess estrogen.

They inhibit estrogen sensitivity in the uterus, which is beneficial when one has fibroids. Flax seeds are also a great source of fiber which helps to move excess estrogen out of your bowel which is also our goal.

Legumes are an excellent source of fiber and protein with low glycemic impact which reduces the kind of inflammation that can increase fibroid growth. Since you should avoid red meat, legumes and beans are a healthy protein replacement. 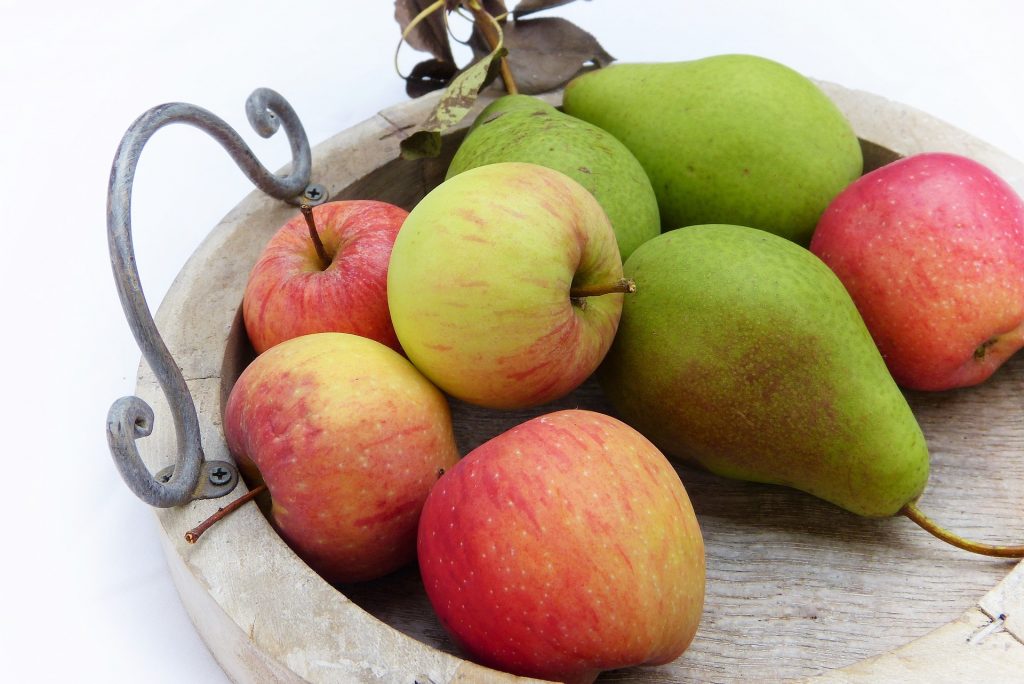 They support the liver functions. They prevent estrogen from dominating in the body which prevents the growth of fibroids. They contain a flavonoid known as phloretin which impairs growth of tumors.

When you include the above in your everyday diet, you will save yourself from unnecessary pain.