Why Crocodile Meat? Below are a few Reasons

HomeOur BlogCultureWhy Crocodile Meat? Below are a few Reasons 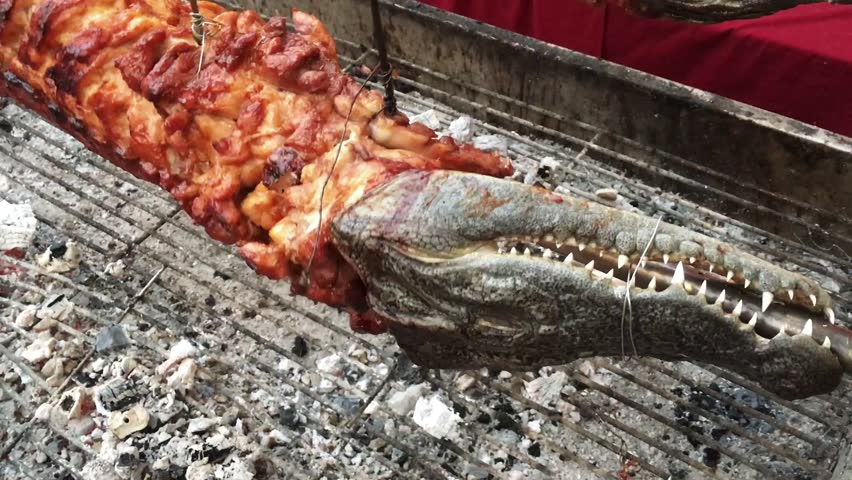 Why Crocodile Meat? Below are a few Reasons

Crocodile meat might not be your go-to source of protein especially in Kenya. It could be because it hasn’t been fully embraced by the culture or because of the way it looks- may not be attractive to most -or probably because it is very expensive.

But if you cease to focus on the above and really concentrate on its extremely nutritious value and delectable taste, I bet you will be begging to for more. A few hotels, especially at the coast have included crocodile meat in their menu and Kenyans have slowly but surely adapted to the culture as tourists from abroad appreciate the delicacy. 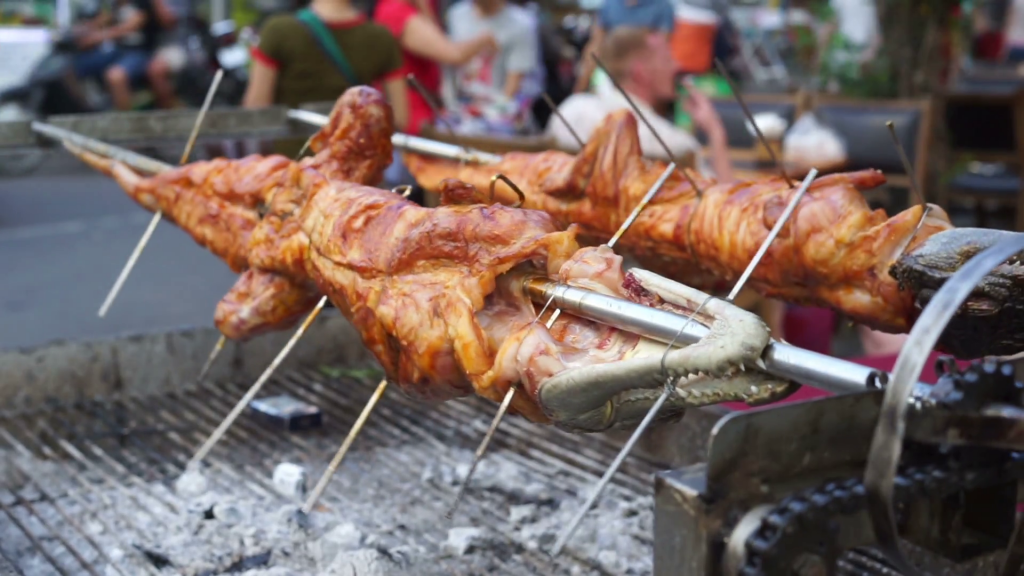 So why crocodile meat? Here are a few reasons you should rave over it;

Crocodile meat contains high levels of protein, very high compared to other types of meat. It is a great source of protein hence a haven for muscle building fanatics.

It is a herbal remedy and it’s oil can cure skin infections such as eczema, psoriasis and fungi.

Crocodile meat can treat impotence in men. The part usually used to make these drugs is found in the tuna or male genitalia.

Processed crocodile meat can be used to support the production of insulin in the body. With sufficient insulin production, the blood sugar levels are balanced and stay within the normal range.

Crocodile meat contains omega 3 and omega 6 which greatly helps to reduce the risk of heart disease.

Crocodile meat contains TCM which basically means it warms the body. Patients who eat crocodile meat are more likely to heal faster than those who don’t.

Due to its high protein content, crocodile meat is believed to prevent the onset of aging. It has also been proven that people who consume crocodile meat age better.

Even with the above benefits, too much of anything is poisonous. If over-consumed, it can cause harm to the body. Crocodile meat may contain harmful bacteria such as Salmonella which can cause several health problems such as typhoid, diarrhea, and digestion disorder. Infection of salmonella also can cause liver cell damage. Consume with caution.