HomeOur BlogFood and BeverageHarmful Ways we use Apple Cider Vinegar 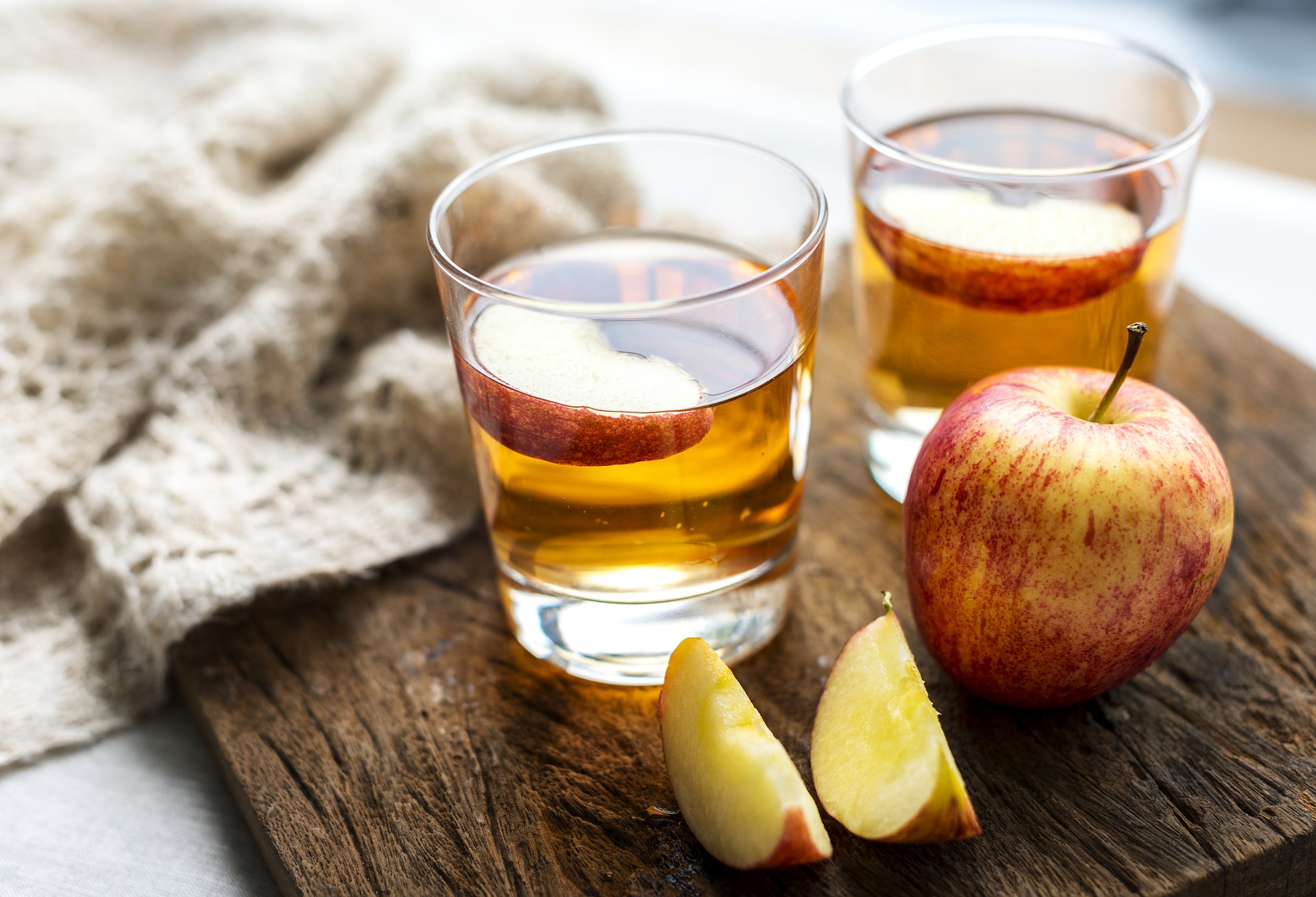 We hear a lot of buzz about apple cider vinegar being one of the best methods of diet used especially in losing belly fat. It is actually scientifically proven that one loses as much as three times the weight lost by one who isn’t using the method.

With this knowledge, as well as the other numerous health benefits of apple cider vinegar such as regulating healthy blood sugar levels, is great for people with type two diabetes and increases the good cholesterol in the body, people might be consuming it wrongly, and in so doing, destroying other parts of their bodies. 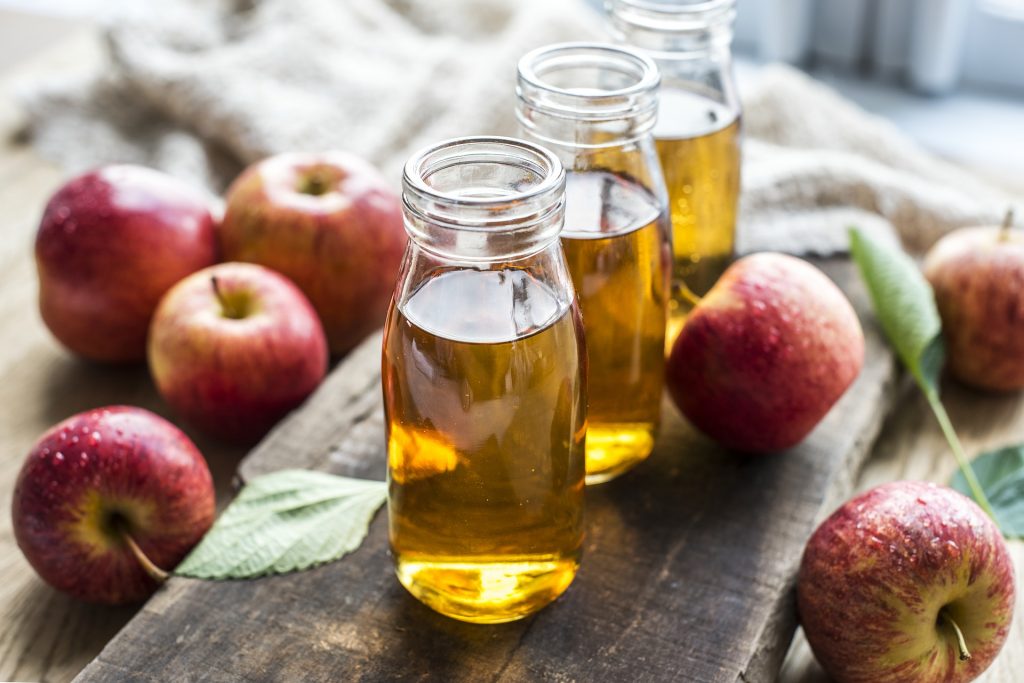 Below are ways you SHOULDN’T consume apple cider vinegar;

As much as it has numerous health benefits, it also has a high level of acidity and can cause damage to your body if undiluted. It can damage your esophagus and stomach severely.  Always dilute it with water, and because it has an acquired taste, adding a little honey wouldn’t hurt.

Apple cider vinegar can damage your lungs if inhaled directly. It can cause a burning sensation, remember, it is acid. Stick t drinking it.

Drinking lots of it

The more he better, right? Wrong! It can corrode your stomach lining ad cause more damage than good. According to specialists, starting small and working your way up to a larger amount is advisable. Ensure you have no burning sensation after taking it and you’ll be fine.

Taking it with Helicobacter pylori

If you have bacteria linked to ulcers, kindly avoid taking apple cider vinegar. It will only make things worse. It will irritate your stomach and, in the end, damage it. If you have to, kindly consult your doctor on the portions.

It is a terrible idea to drink it right before bed because of its potential to creep back up the esophagus. Even if it was diluted, it can still harm your esophagus if it comes into contact with it while you’re lying down.

Using it directly on your skin

Whether you’re using ACV as a toner, to remove blemishes or to treat infections, it is advised you dilute it first. It could be harmful to your skin if directly administered and could cause burns. It can also kill skin cells. Stick to one part vinegar to eight or ten parts water is what’s recommended.