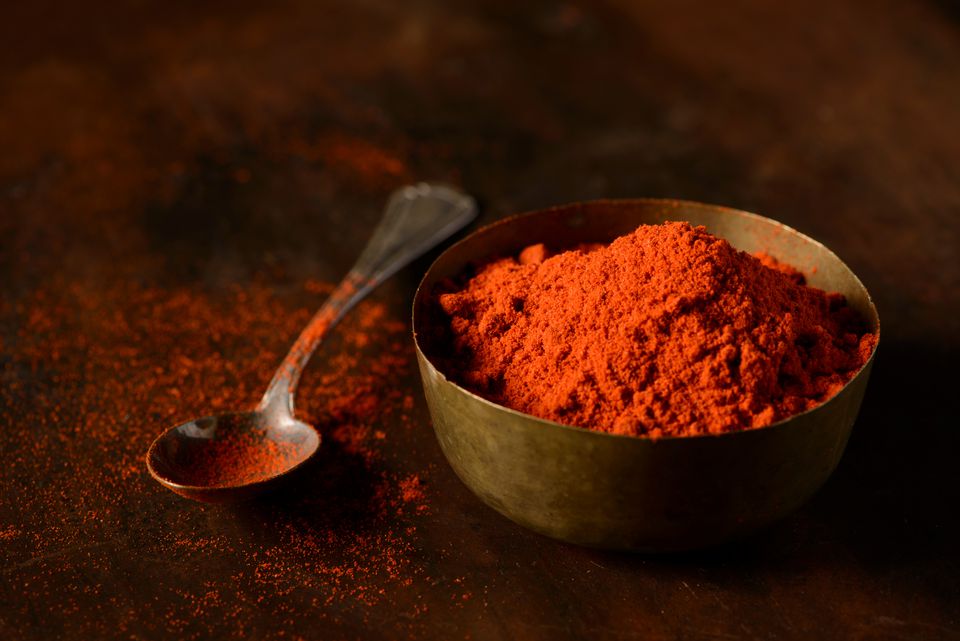 The cayenne pepper, also known as the Guinea spice, cow-horn pepper, red hot chili pepper, is powdered form, red pepper. The fruits are generally dried and ground, or pulped and baked into cakes, which are then ground and sifted to make the powdered spice of the same name.

Cayenne is used in cooking spicy dishes, as a powder or in its whole form or in a thin, vinegar-based sauce. It is also used as a herbal supplement. 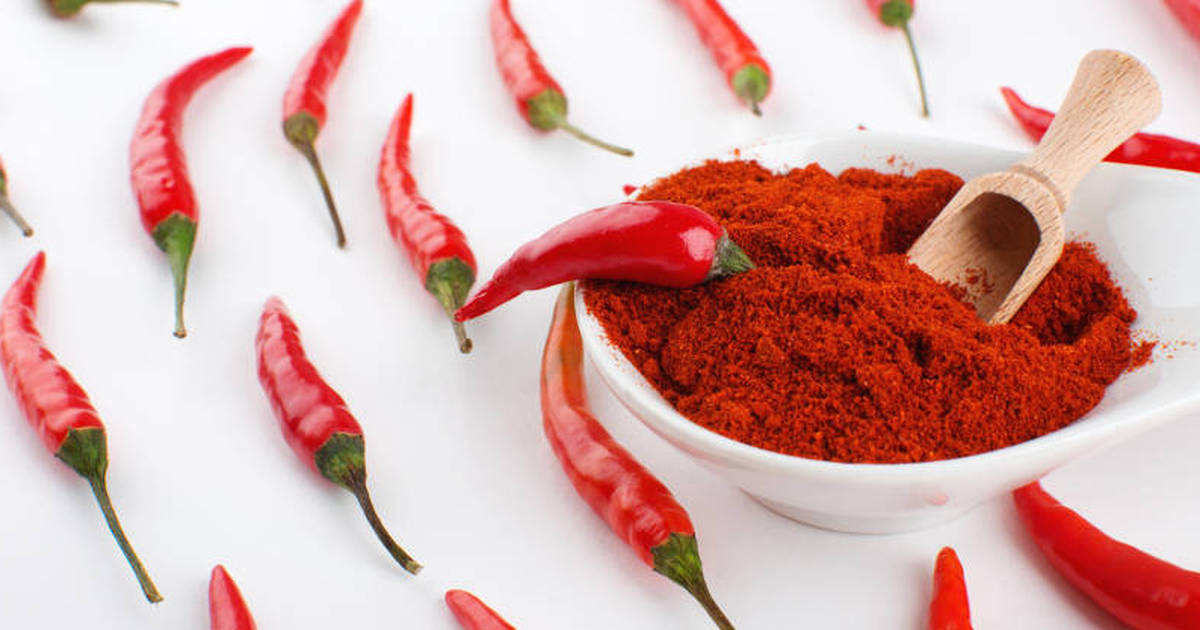 Cayenne pepper consumpt ion dilates the blood vessels and speeds the metabolism due to the high amounts of capsaicin. With the consumption of cayenne peppers, the amount of heat the human body puts off is influenced.Cayenne pepper benefits also include its ability to regulate your metabolism. Cayenne pepper has been found to effectively suppress hunger and normalize glucose levels. It keeps blood pressure levels normalized, and helps the body lower LDL cholesterol and triglycerides.

Cayenne power has very powerful pain-relieving properties when applied to the skin. It reduces the amount of substance P, a chemical that carries pain messages to the brain. When there is less substance P, the pain messages no longer reach the brain and you feel relief.

It aids in digestion

Cayenne pepper helps produce saliva, which is important for excellent digestion, as well as for preventing bad breath.

According to studies, cayenne pepper inhibits acid secretion, stimulates alkali and mucus secretions and particularly gastric mucosal blood flow, which helps in the prevention and healing of ulcers. 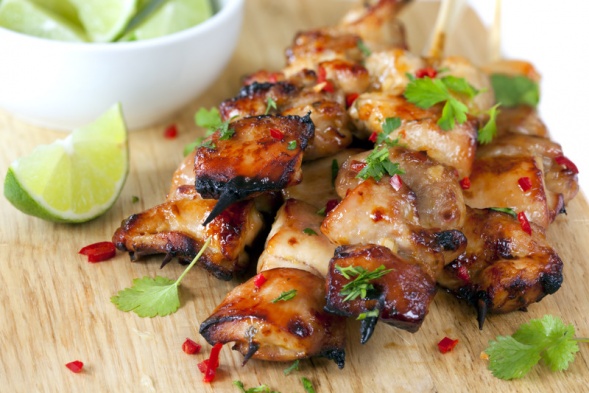 Cayenne pepper is also claimed to be an aphrodisiac because it contains capsaicin. It has also been shown to aid in the oxidation of adipose tissue, regulate high blood pressure, promote healthy liver function and tissue production, help regulate the digestive system, and promote healthy mucus production in the membranes that line internal organs.

Food and Beverage, Health and Beauty